At the beginning of 2019, I made a radical decision that changed not only the rest of the year, but my whole life.

I decided to commit to my mission: to use my experience to make plant-based food the norm.

Over land to India – what have I got myself into?

At the end of 2018, I was 33 years old. I had been a commercial manager, responsible for a team of five people and a purchase value of 80 million euros, for over a year. It was a role I’d been working towards for almost ten years, having continuously taken the next step on the career ladder.

My colleagues and I won three “Indistribution” trophies in a row: a prize in which a supermarket chain votes which suppliers perform best in a collaboration.

Still, something wasn’t right. The job didn’t make me happy. I felt that I was always the initiator and my ambitions around sustainability — including improving how the chicken (which came from Brazil) was farmed and processed, and increasing the focus on plant-based products in the range — were not shared.

Besides that, in the role I had had before , I was much more involved with customer growth, instead of being in many meetings. I had now also proven to myself that it was possible to make a good career as a young woman, so that goal was also achieved.

I made a radical decision: I quit my job and went on a world trip with my boyfriend. It was a journey over land to India, through countries like Iran and Pakistan. 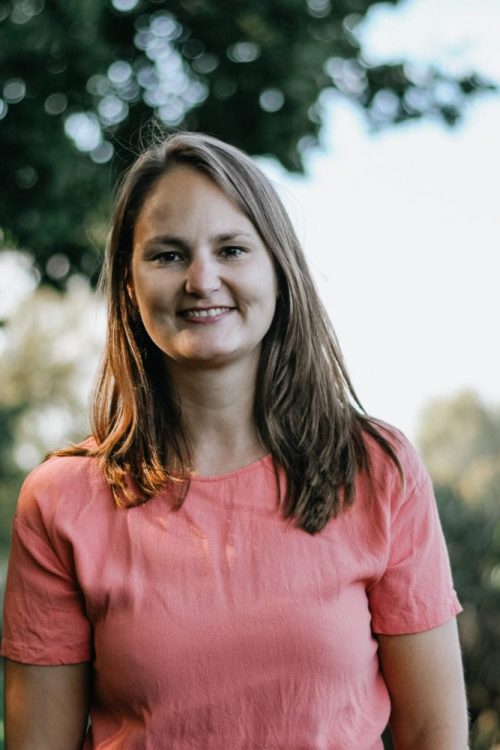 To bring about change, I regularly make a bold move.

When I decided I wanted to study Business Administration, I went to the university that was furthest away, Groningen: I had to live on my own and build a life there. This is something I do often in life: put myself in a position that forces me to make a big change happen.

That’s how it was with the world trip. First of all, I agreed with my company that I would take five months’ unpaid leave. But still, in the back of the mind, I thought, “Should I do that?”

I’d be back in the same role in five months. So what I did then is assess the risks. I made a calculation of how many months I might be unemployed after returning. Since I was going backpacking, I could stretch out my budget. So I decided: I’m resigning. I felt so free!

There are quite a number of people who quit their jobs and go on a world trip, but there are few who leave by land for India. To get there, I travelled through Pakistan. A lot of people said, “Pakistan is very dangerous, isn’t it?” That’s what I thought. But I like to do research and this is also one of my strengths.

I came across the few blogs and Facebook groups that are about traveling in Pakistan and became convinced that it would be fine. And that’s how it turned out.

I’m immensely grateful that I listened to my own feelings, rather than all the advice I was getting not to go, and also for all the wonderful encounters I had on trains and when hitchhiking. I’m glad that I’m stubborn!

When I was sitting on a mountain in Pakistan it struck me: I wanted to work as a self-employed person, and leverage the knowledge I had gained in 12 years in the food industry to achieve my mission:

I HAVE BEEN EATING PLANT-BASED FOR FIVE YEARS

I used to have a lot of intestinal problems and sinus infections, which were often dismissed by my doctor as down to stress and irregular sleep patterns.

During a challenge five years ago I changed my diet to vegan for five weeks and I felt much fitter.

I then started to delve into other reasons why people eat vegetarian or vegan. I had never really heard of these diets.

When I saw the documentary Cowspiracy, my mind was made up: I was going to eat plant-based.

When travelling in Iran and Pakistan, I became even more concerned about the world’s food and water supplies. So this gave me the last push to start working on my mission every day. 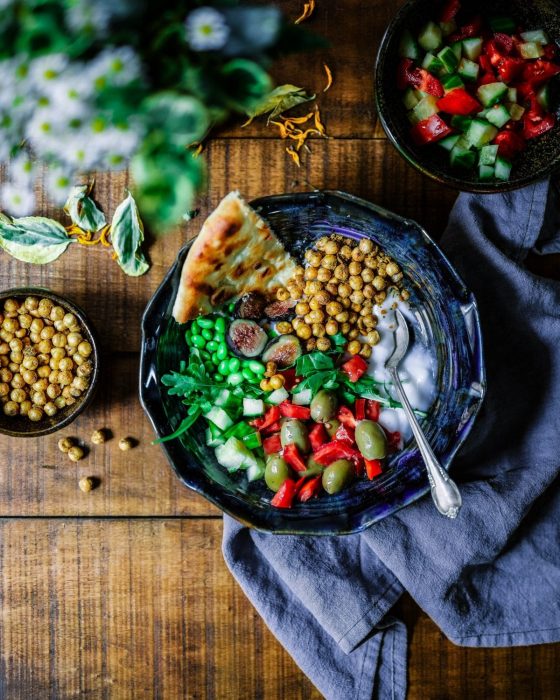 I BELIEVE IN A WORLD WHERE PLANT-BASED FOOD IS THE NORM. THERE ARE FOUR REASONS FOR THIS: 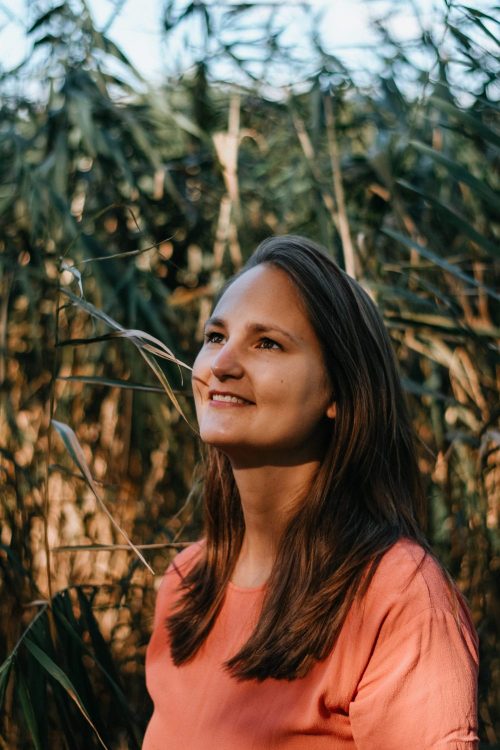 I want to contribute to such a world through the work experience I have gained in all my years in the food industry, and my years of experience as a consumer who follows a plant-based diet.

Over the years I have worked at many companies, from Nestlé and Dr. Oetker to Hessing, a major producer of private label salads, lettuce and other convenience vegetables. My added value is that I:

That’s why I am now working with companies to ensure that plant-based food becomes the norm by increasing the supply in supermarkets.

It is important that companies with plant products have the best story, and that these products stay on the shelves! That’s where my strength lies.

I’m a very driven person. If I have a goal in mind, I’m totally committed to it. Once a client said to me that they were not innovative enough. I worked to ensure that, after many iterations, they put 50 new products on the market in just a year – some of which still sell tremendously well. When people told me Pakistan wasn’t safe enough, I wanted to find out for myself first.

In addition, I am authentic, and people can rely on me and always know what I will give them. And if things are in danger of going wrong, I’ll indicate this in good time so that priorities can be set.

SOME NICE FACTS ABOUT ME:

What drives you? Why do you want to bring a plant-based product onto the market?

I like working with driven people. You may want to start with a plant-based product because you believe there is a market for this (and that’s right!). Or is it because you would like to contribute to a better world? It’s probably even a combination of these.

What questions are you running into? What information are you missing?

Send me a message, so that we can get to know each other.

You can either fill in the form below or email me info@greenupconsulting.nl.

Want to know more about the possibilities?

By continuing to use the site, you agree to the use of cookies. more information